The Nature Conservancy | Gulf of Mexico Migratory Species​​​​​​​
The Nature Conservancy recently created a comprehensive report on the migratory pathways of marine species in the Gulf of Mexico. This report maps the migratory pathways of more than two dozen species of interest and assessed the migratory areas in the Gulf of 26 species, including fish like the blue fin tuna and Atlantic tarpon, four sea turtles, two marine mammals such as sperm whale and West Indian manatee, and nine bird species like the whooping crane and wood thrush. All of these animals spend some or all of their time in the Gulf of Mexico and can travel as far as 4,000 miles in 80 days.
I created small custom digital watercolor illustrations for each species featured in the report, 26 in all. (©Beth Zaiken)
Find out more about the project here: Gulf of Mexico Migrations 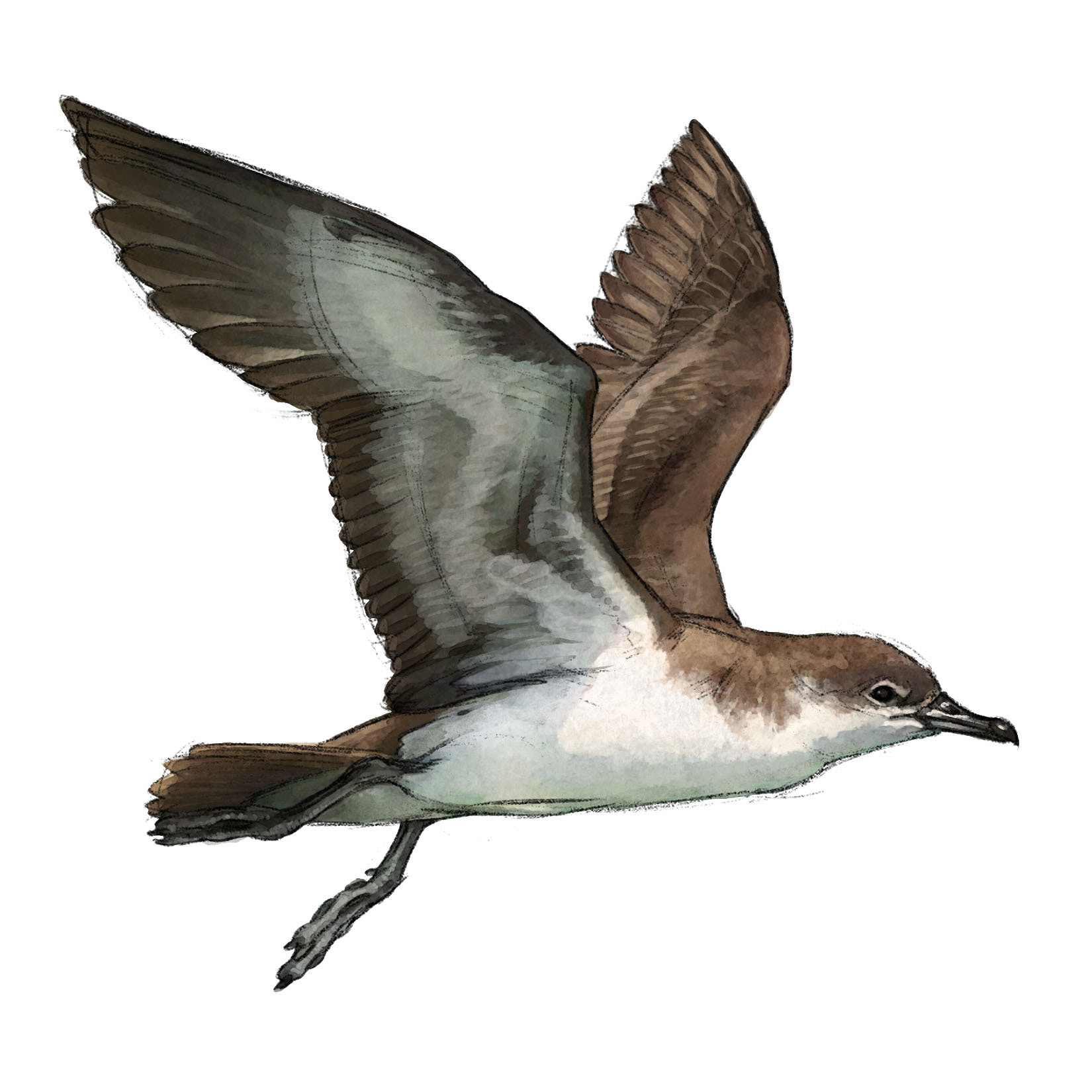 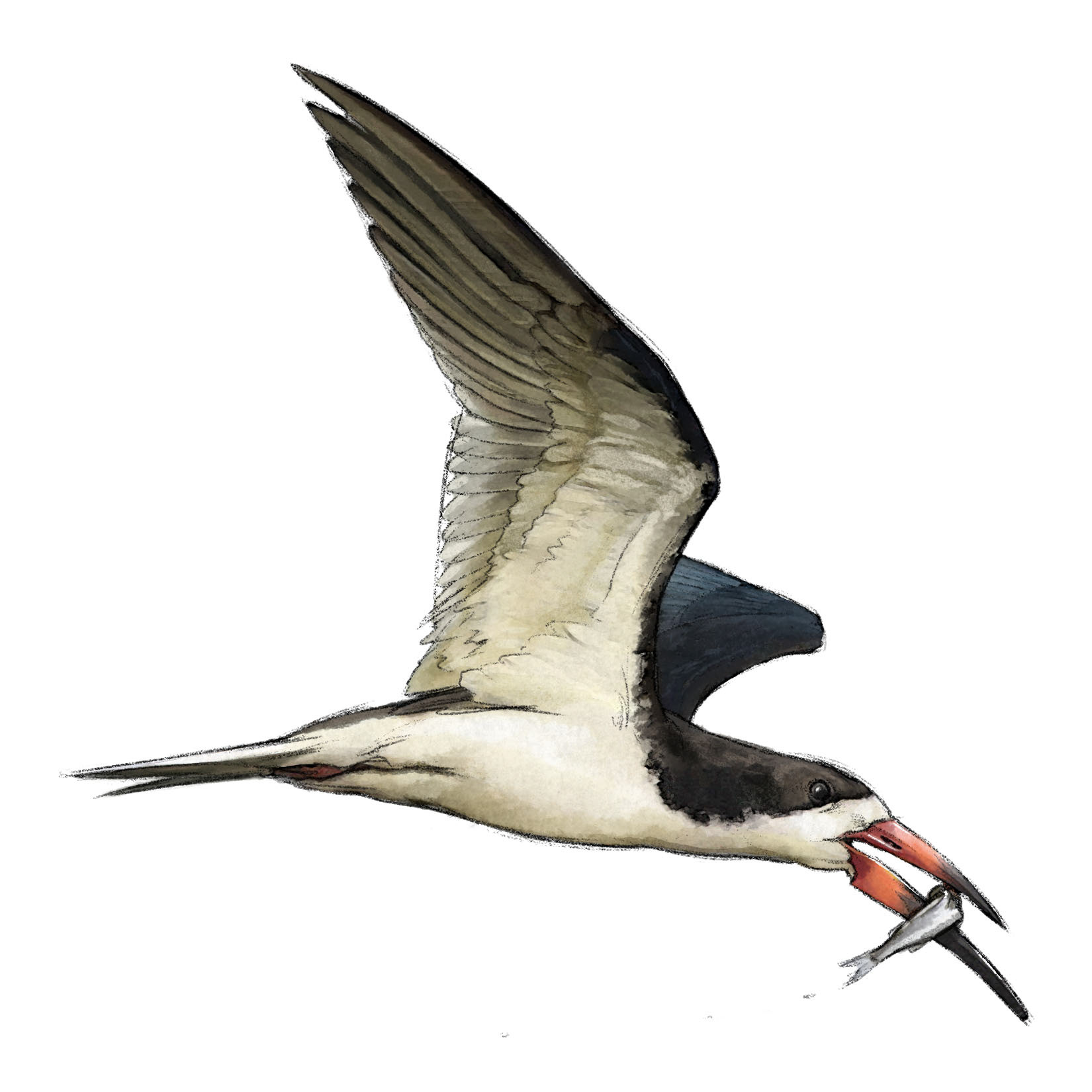 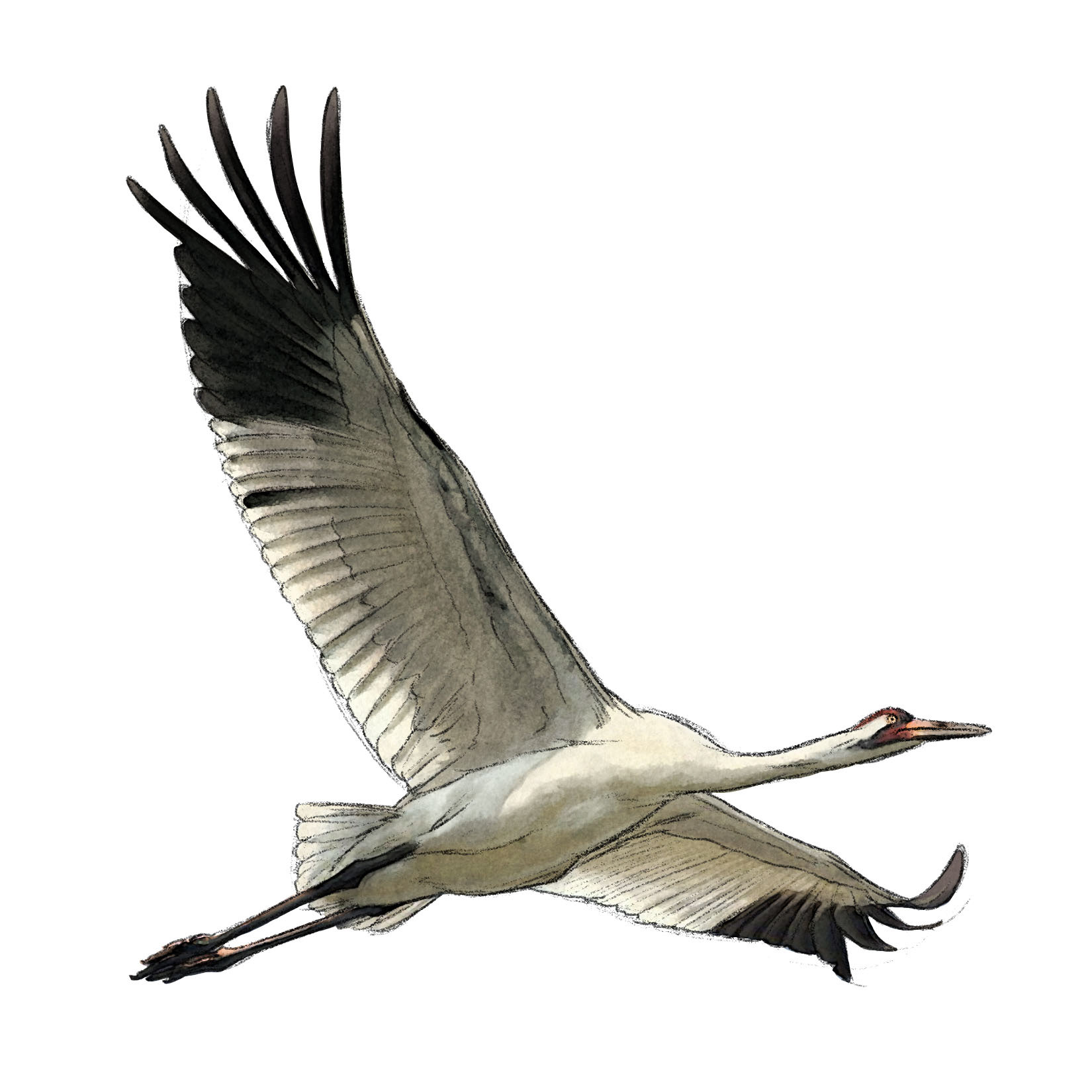 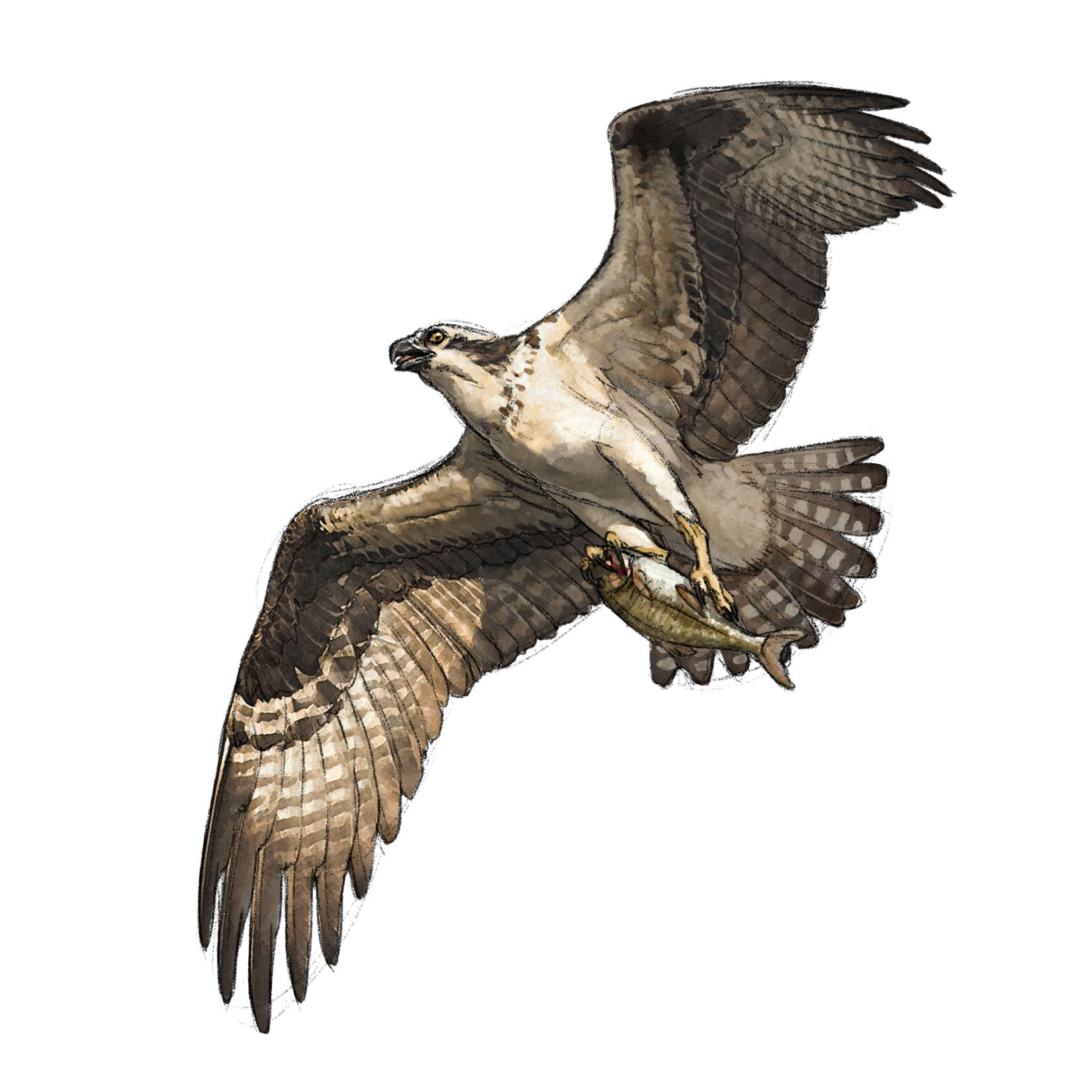 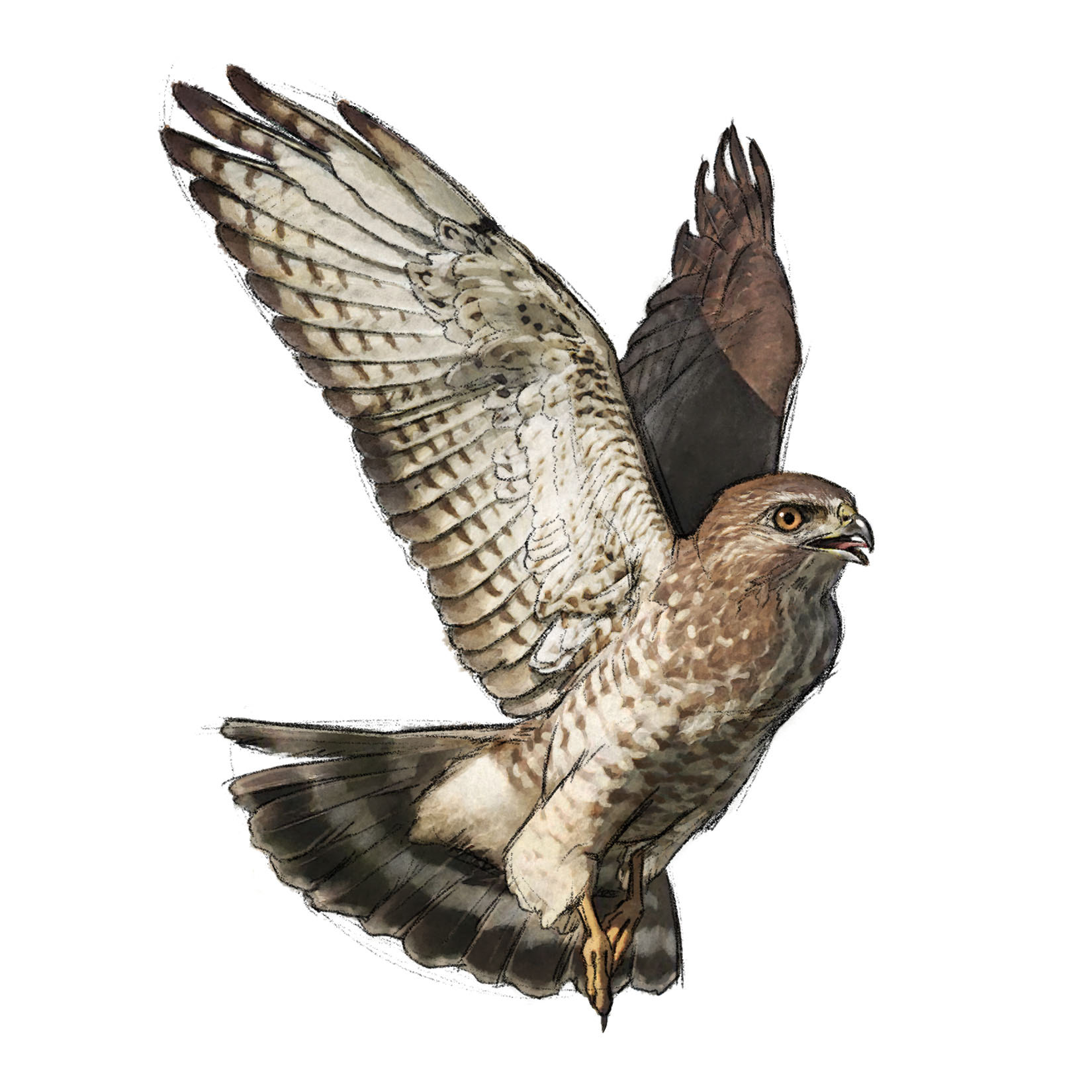 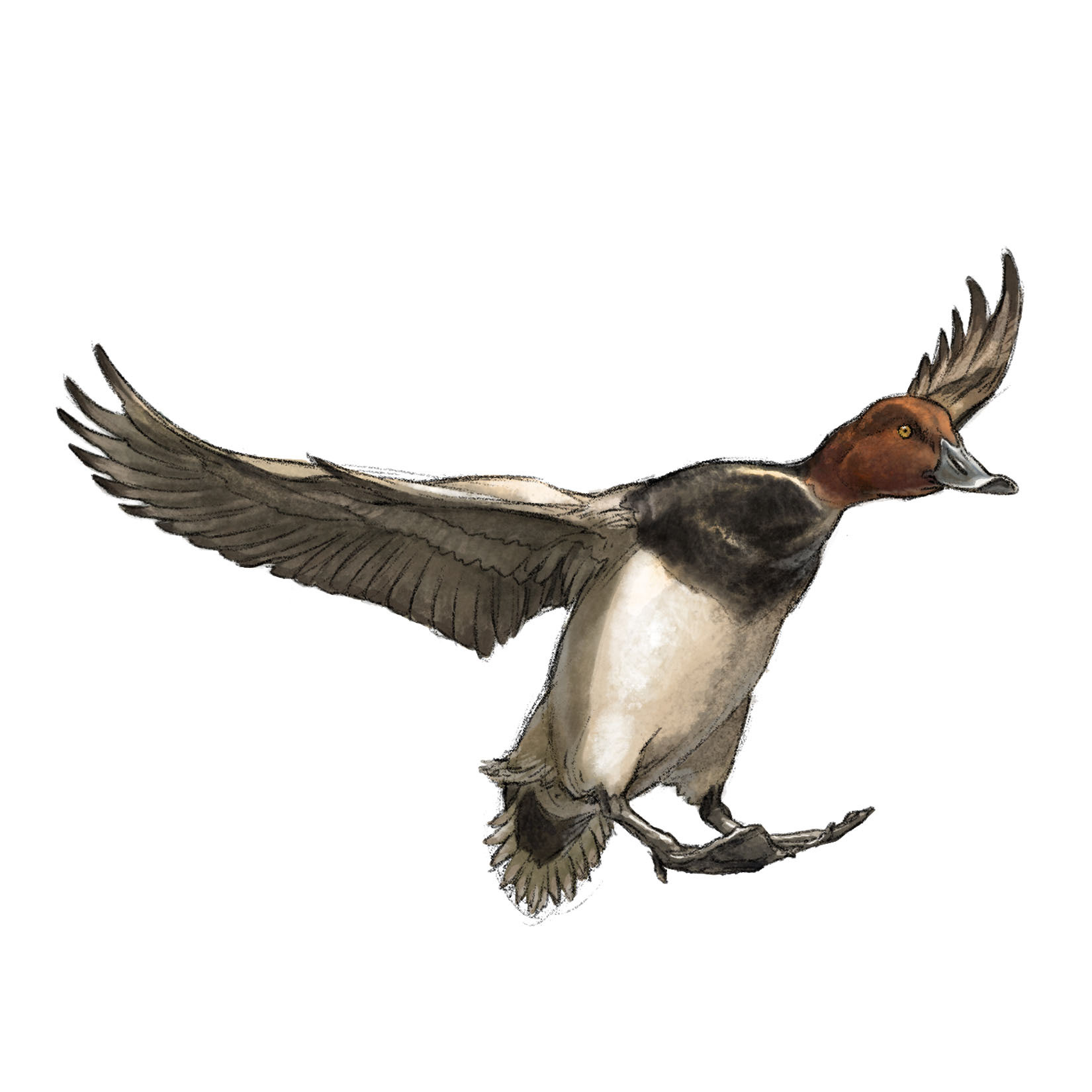 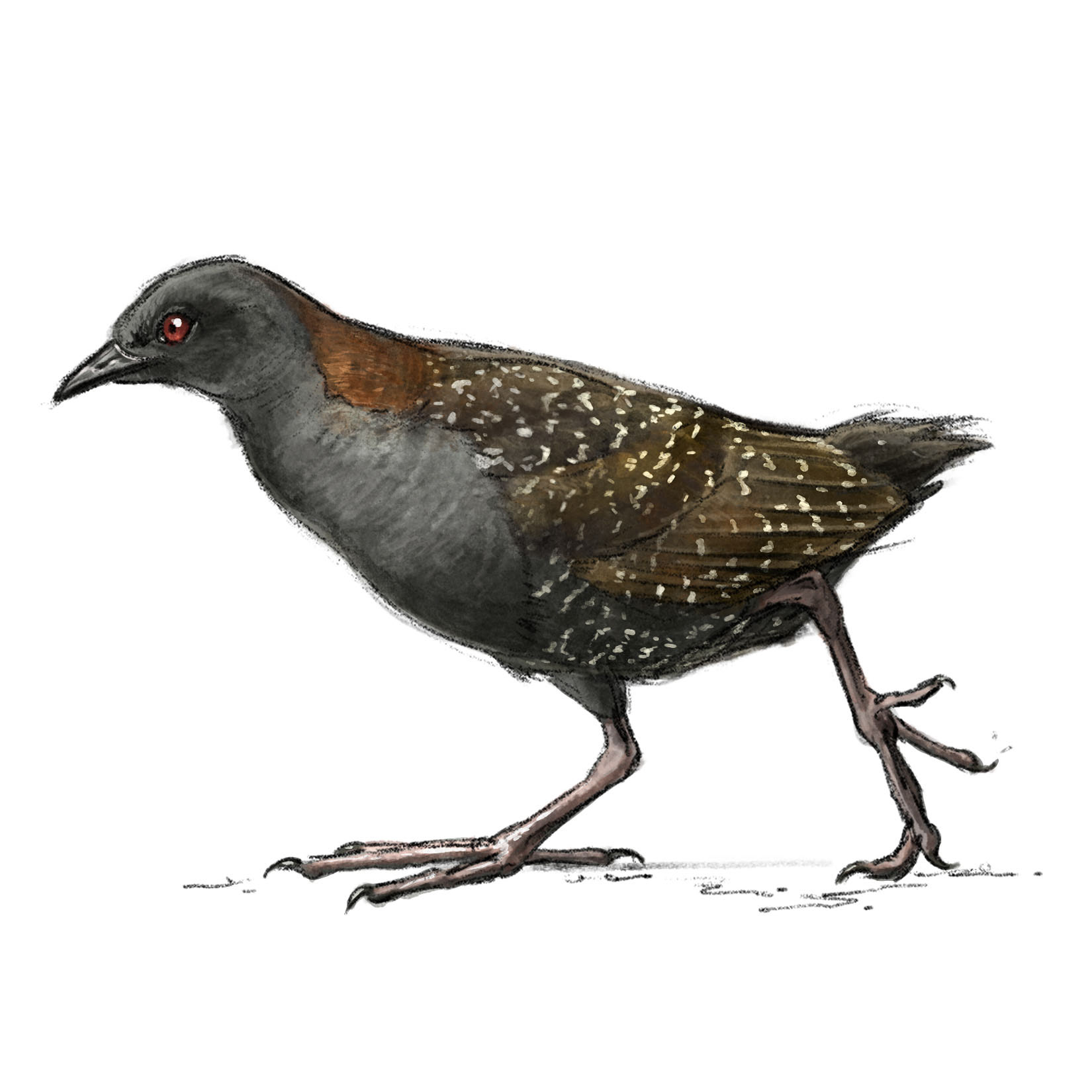 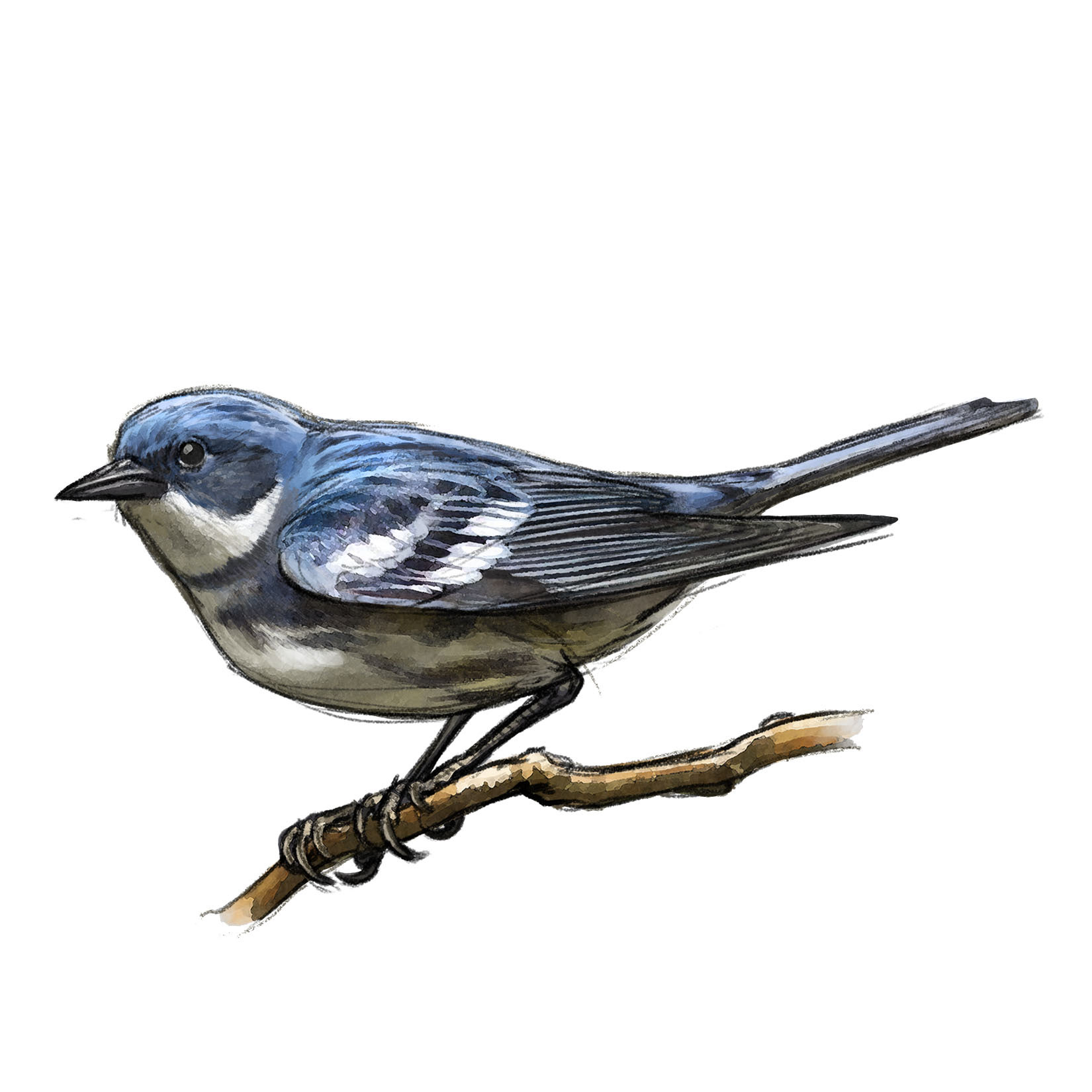 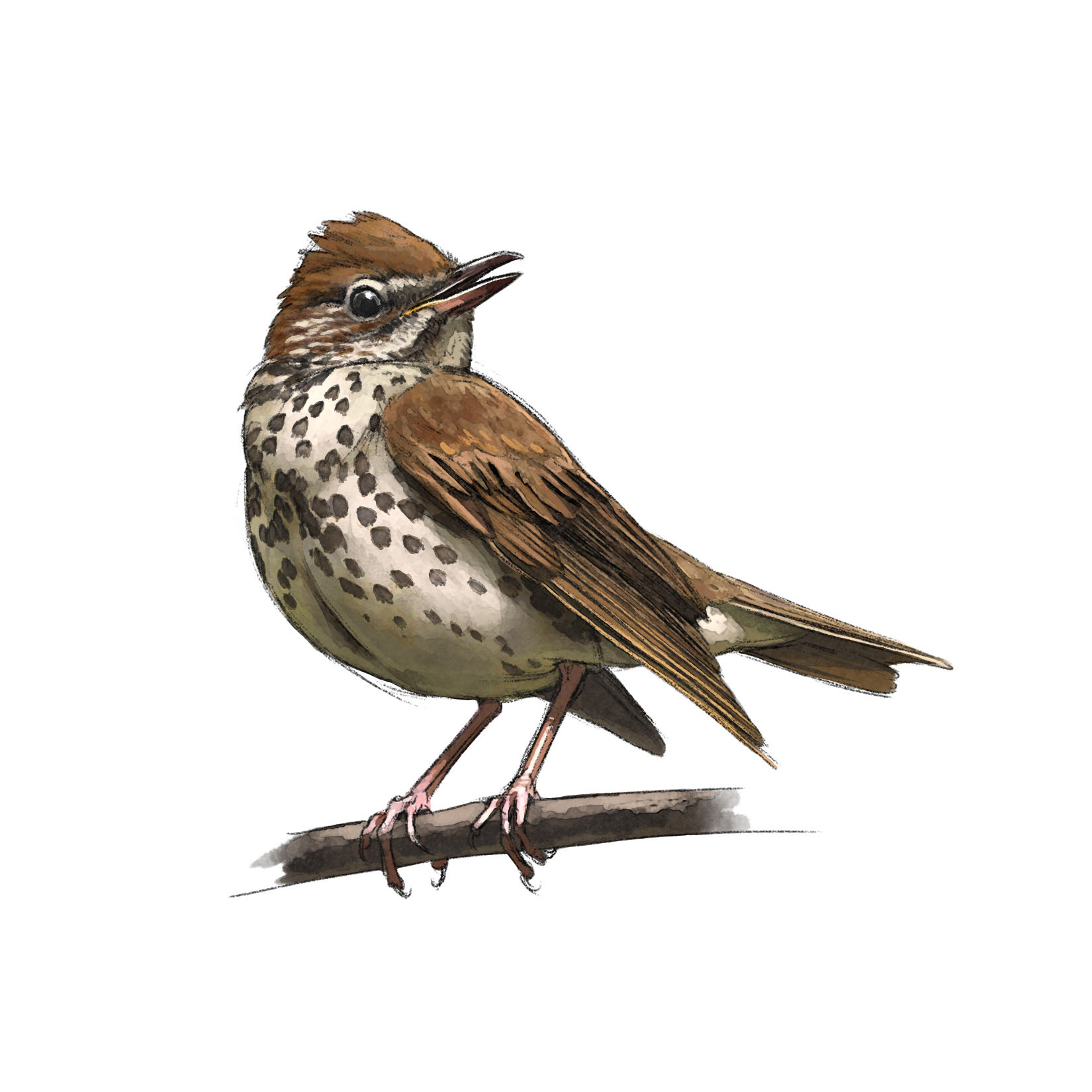 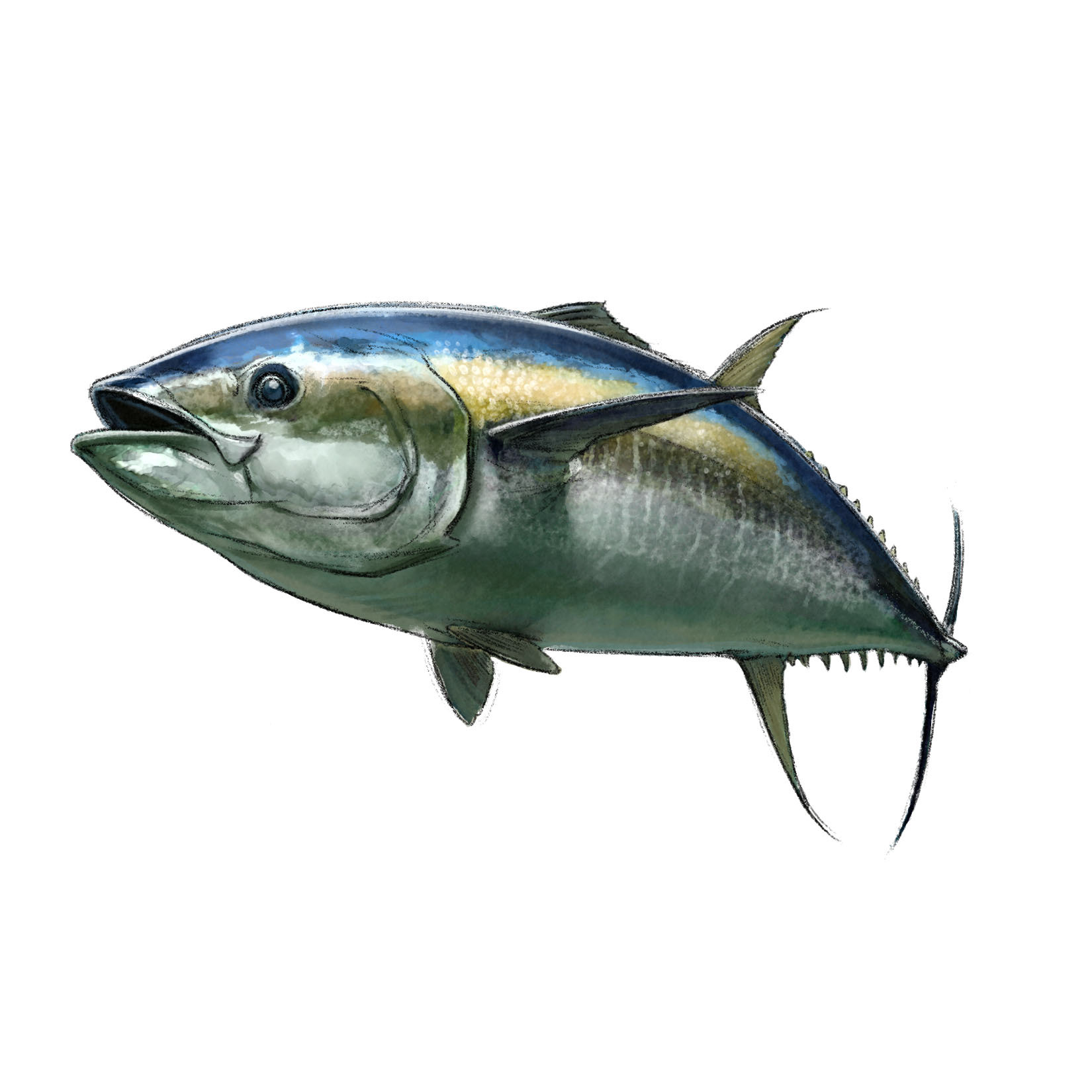 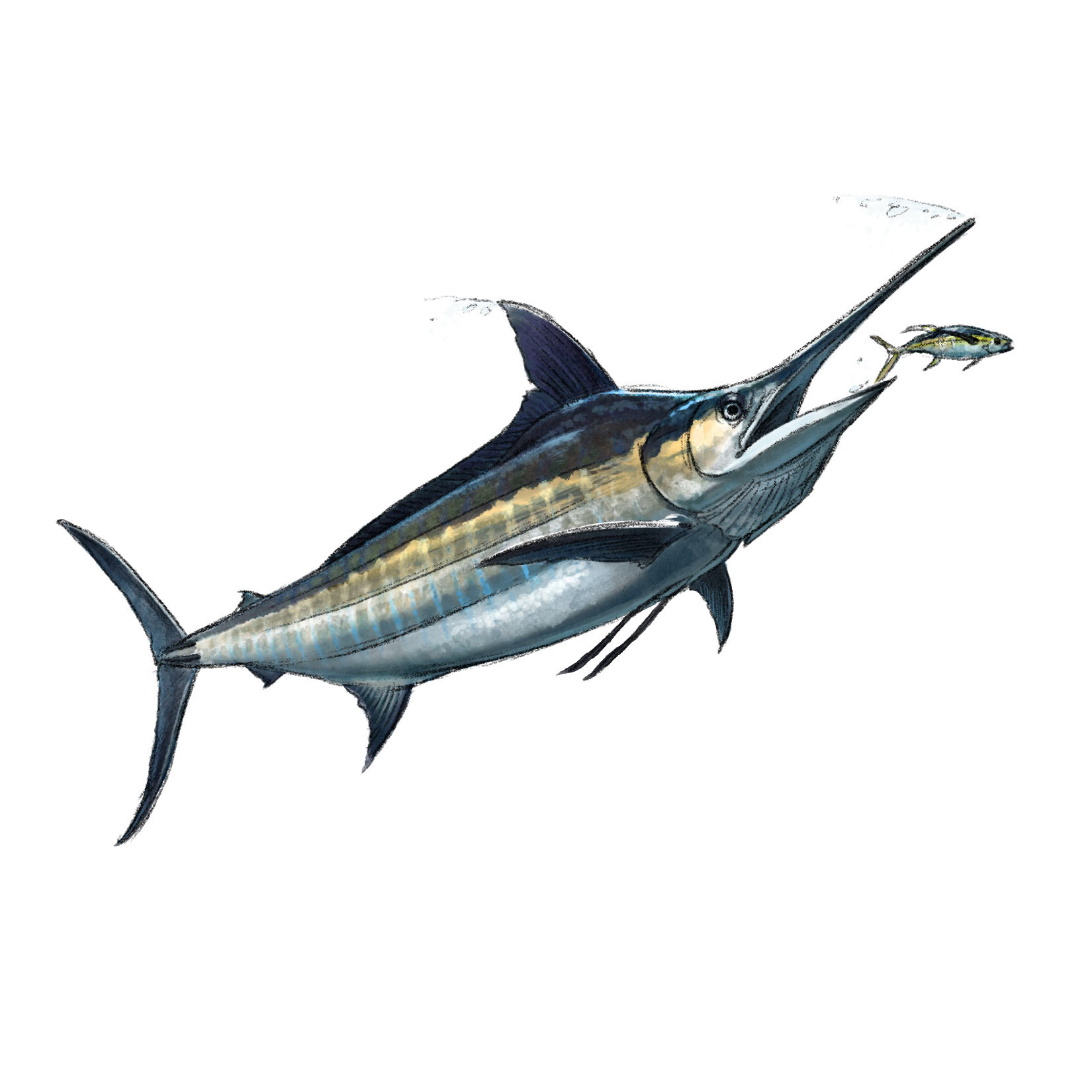 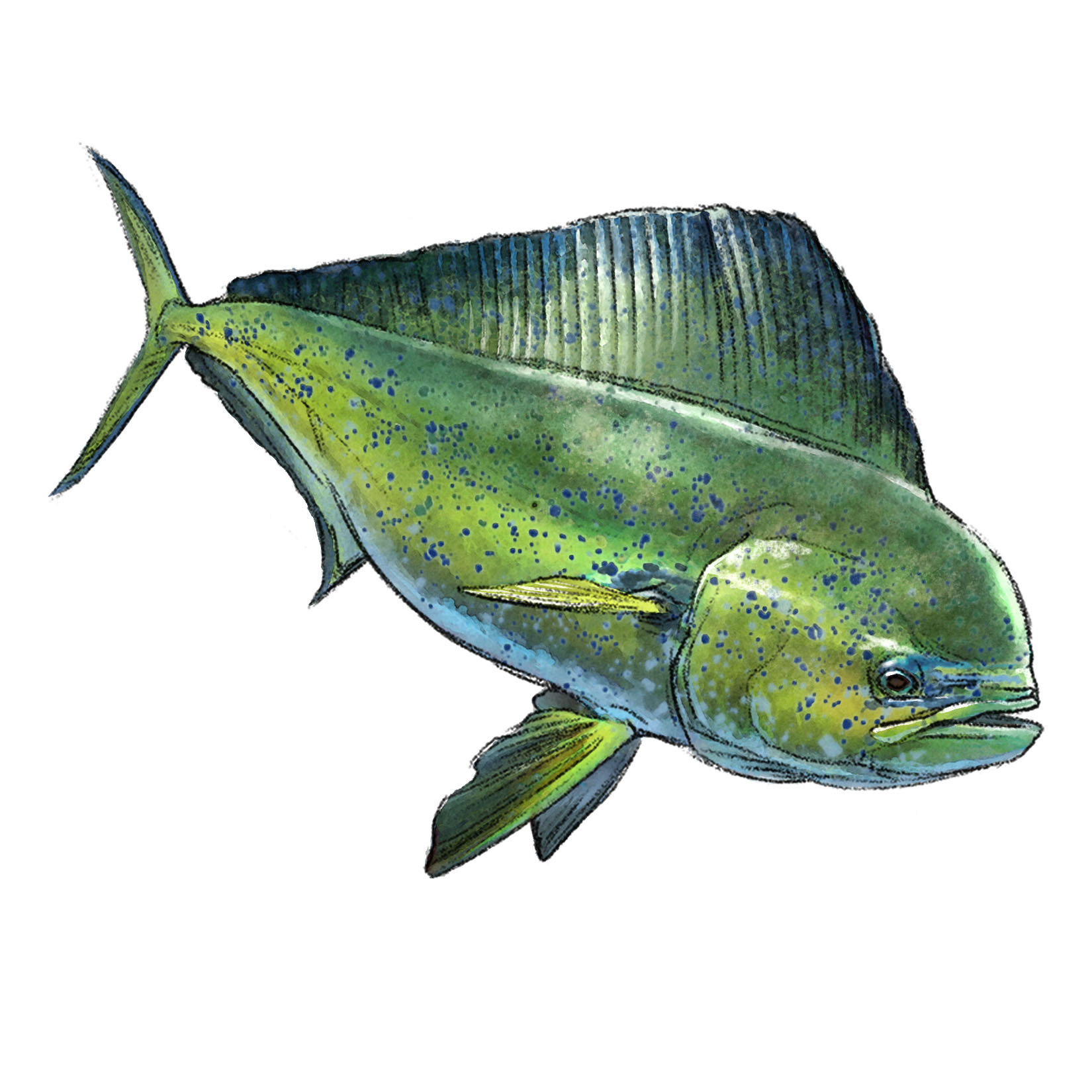 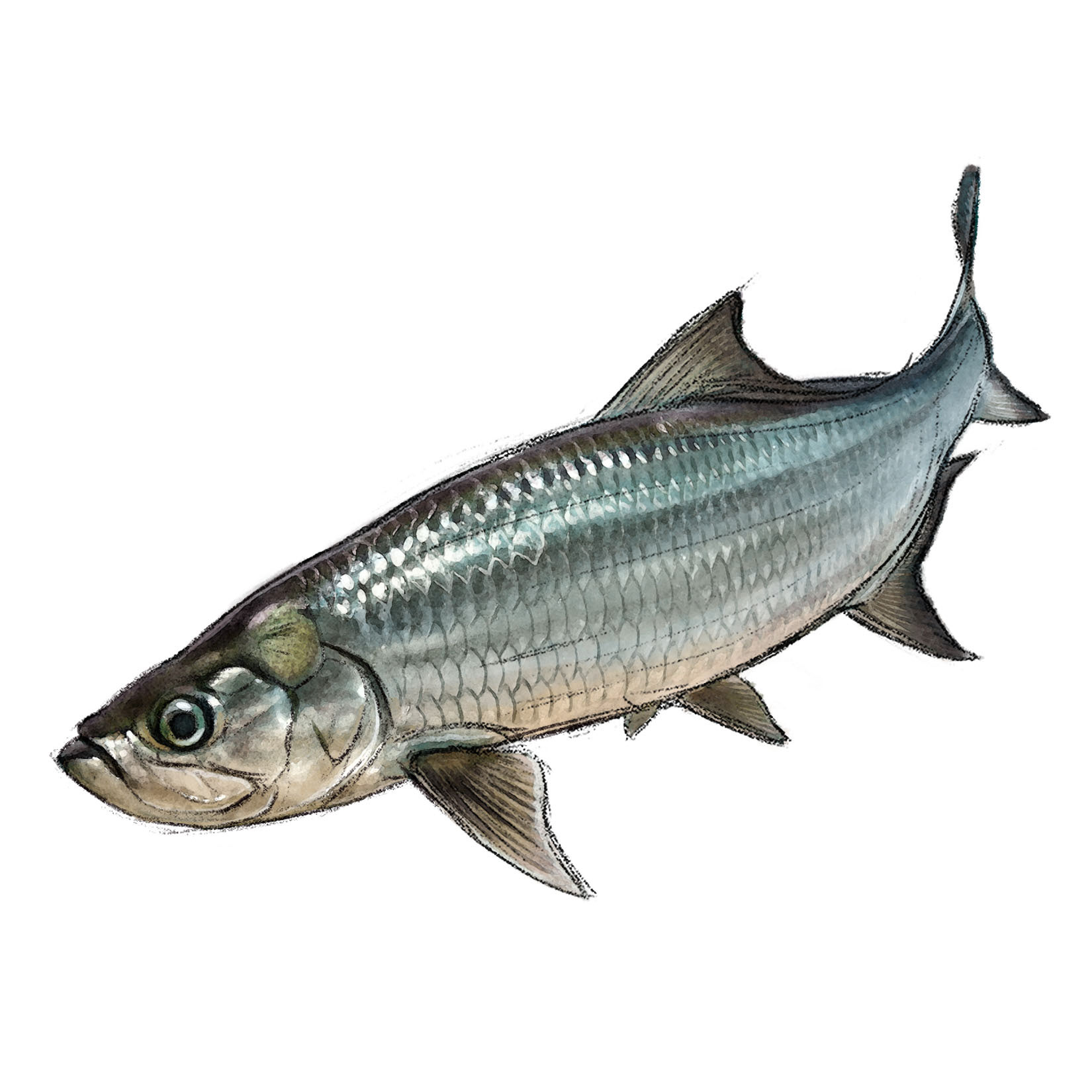 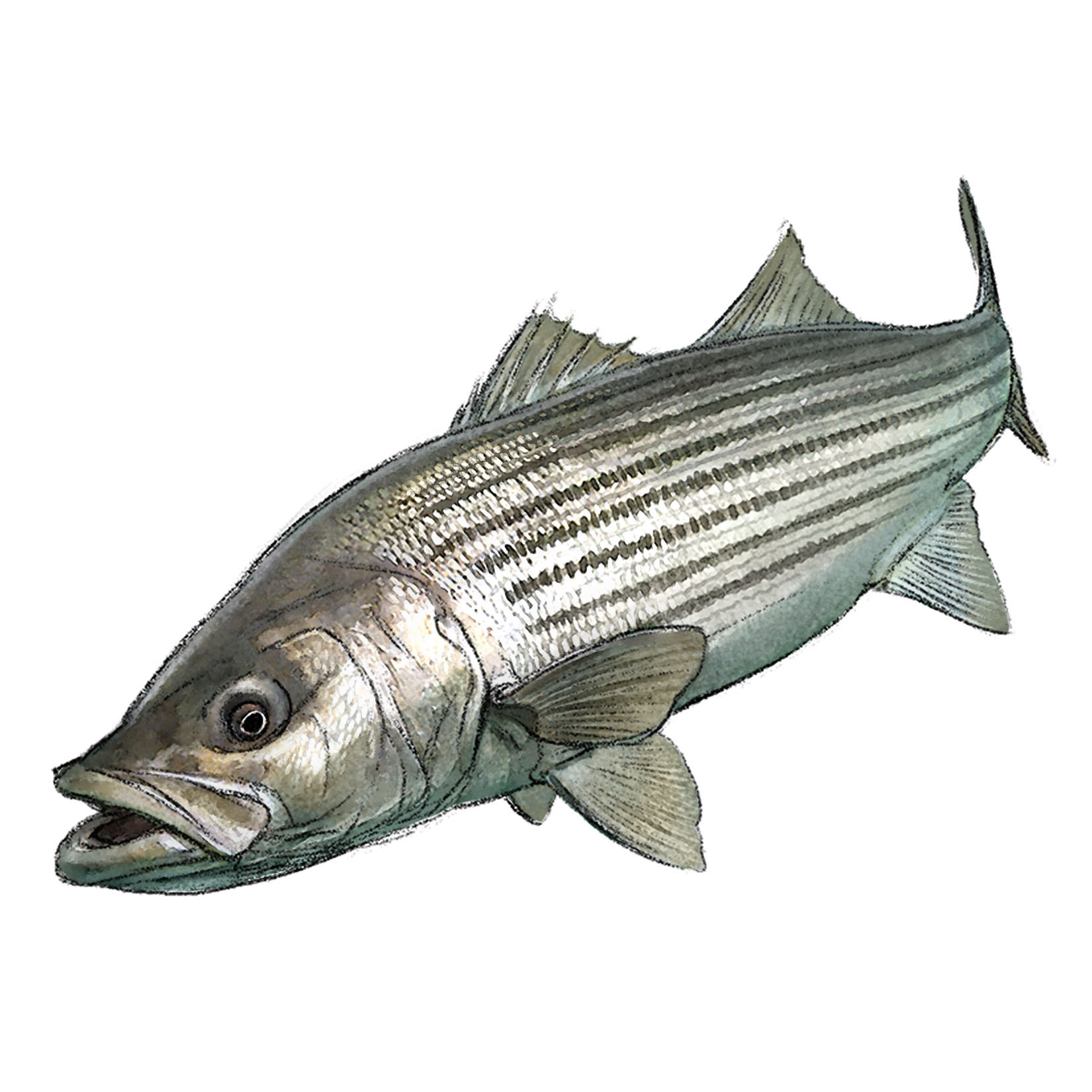 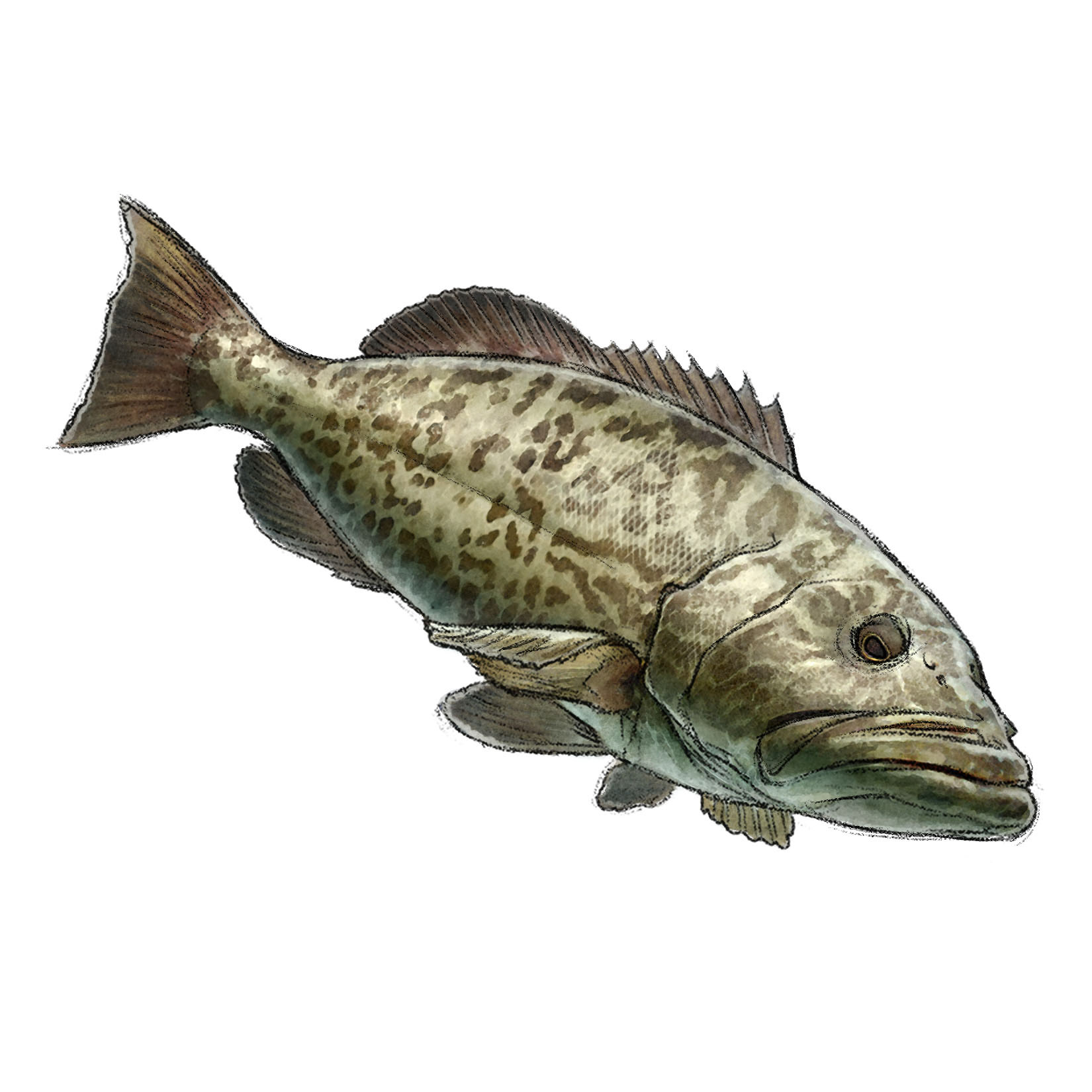 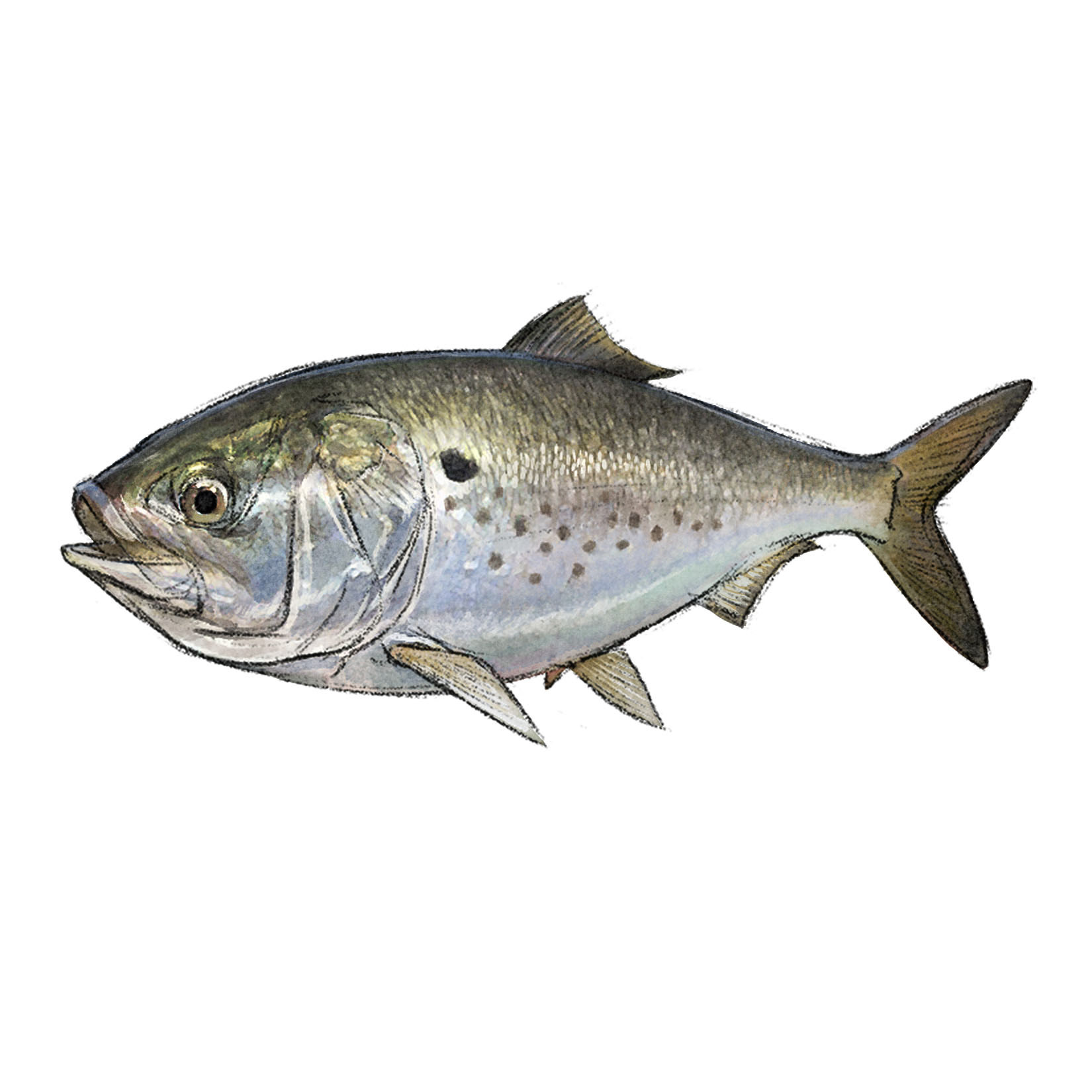 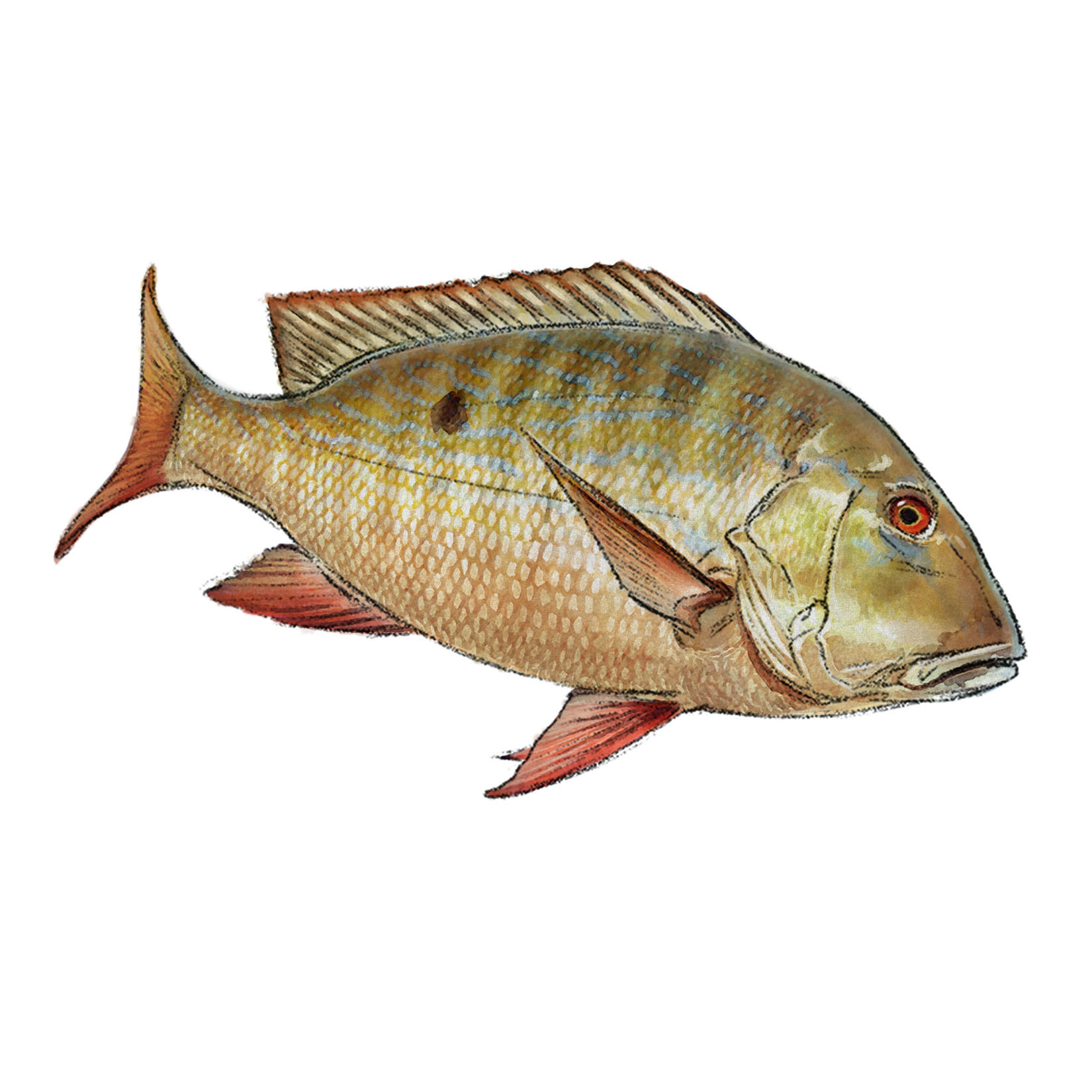 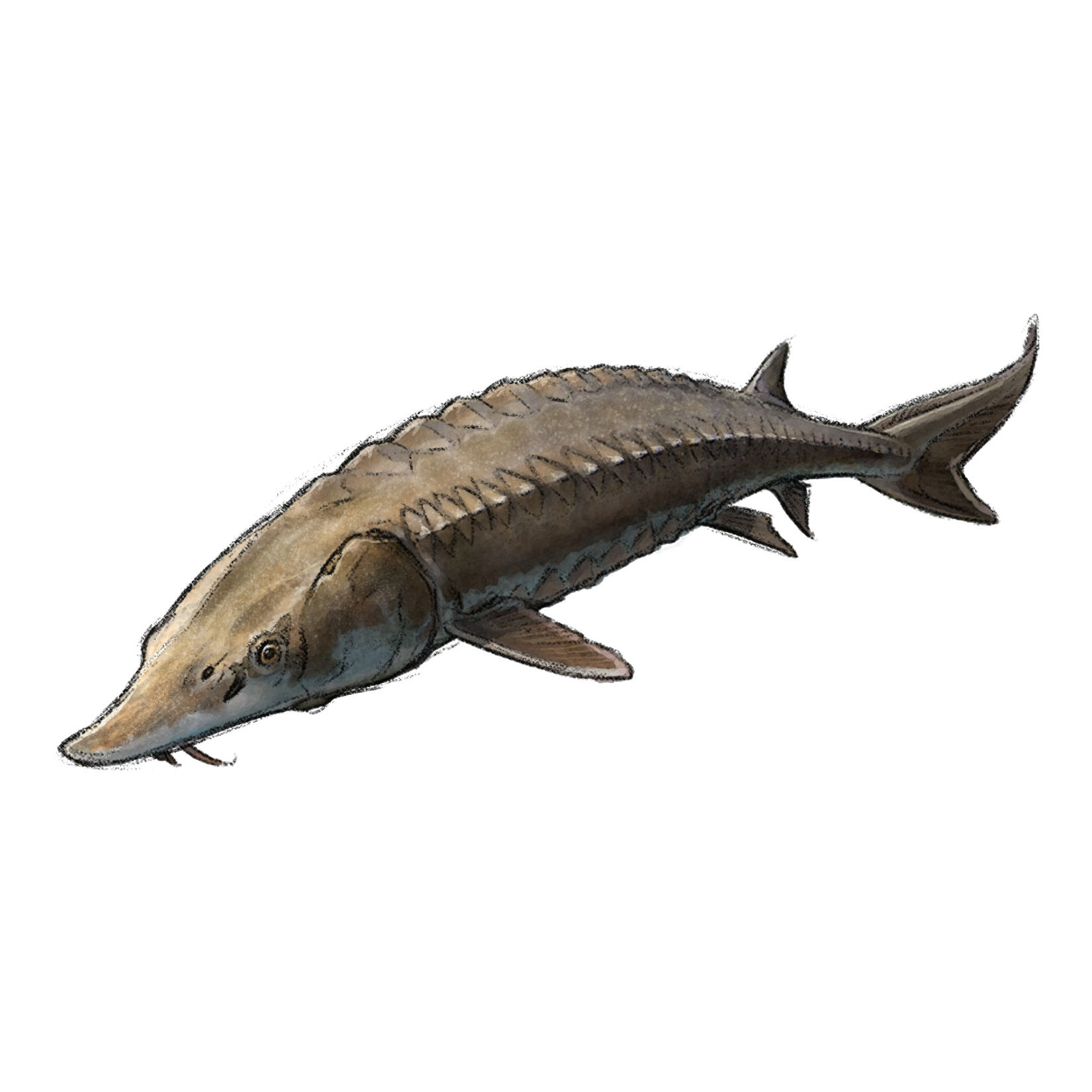 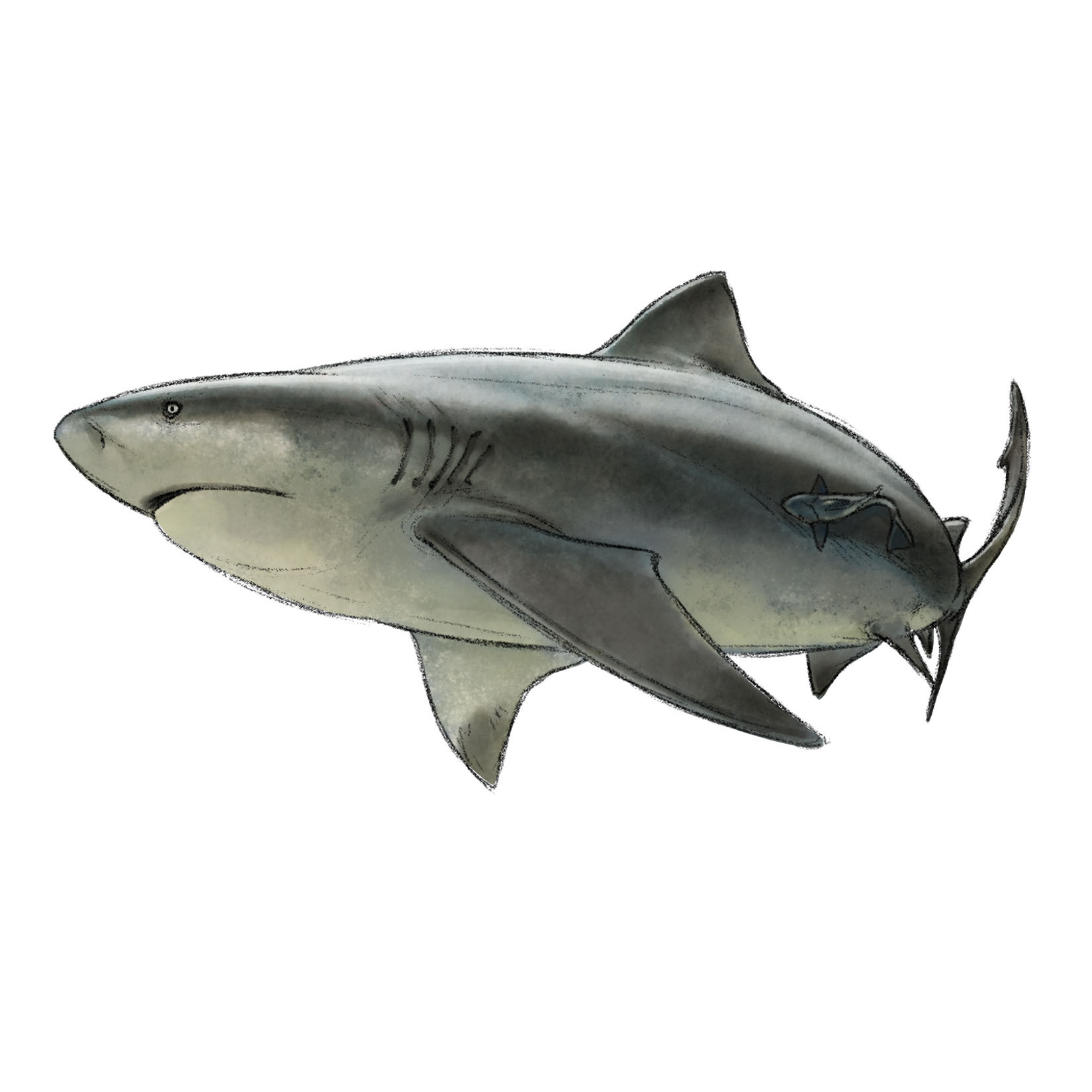 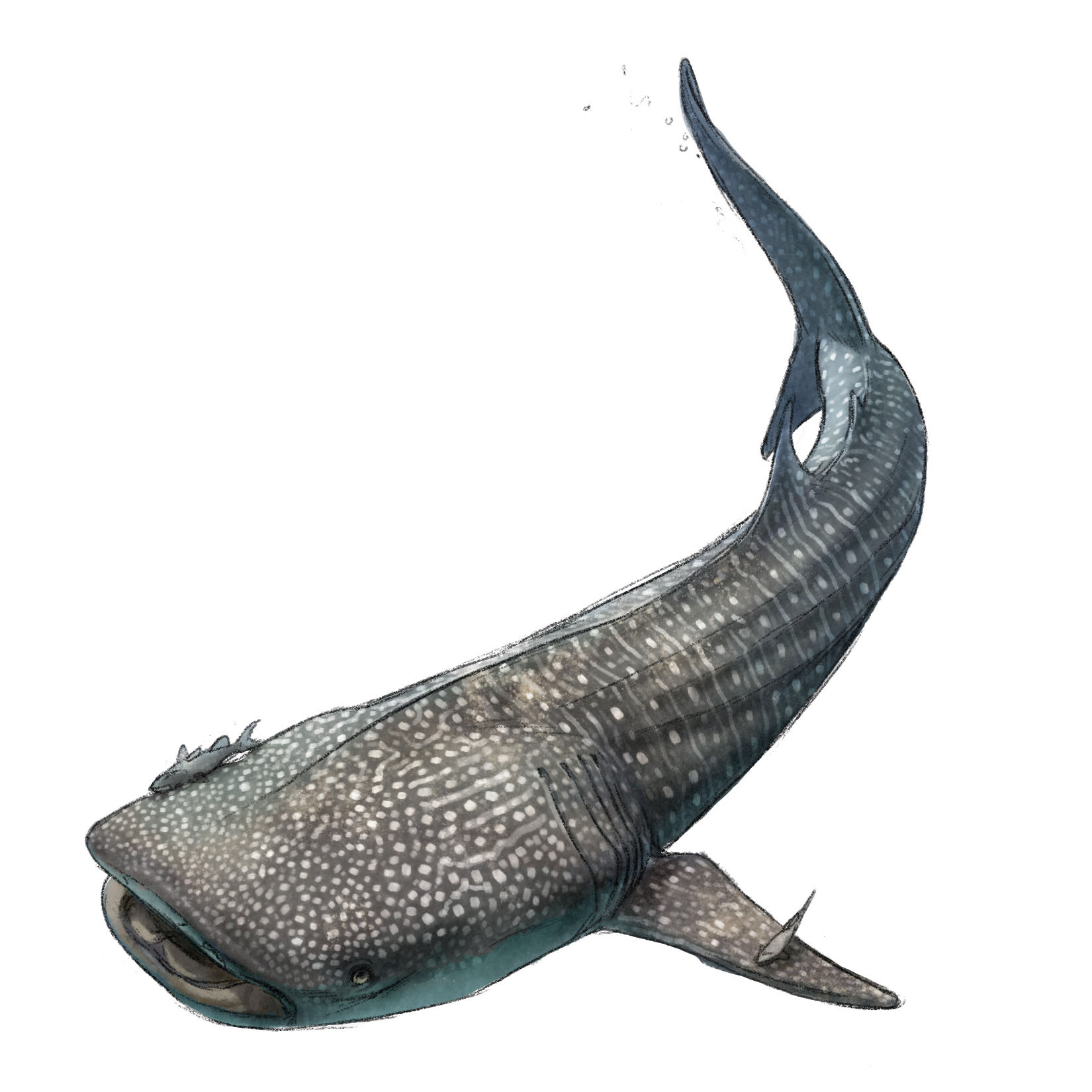 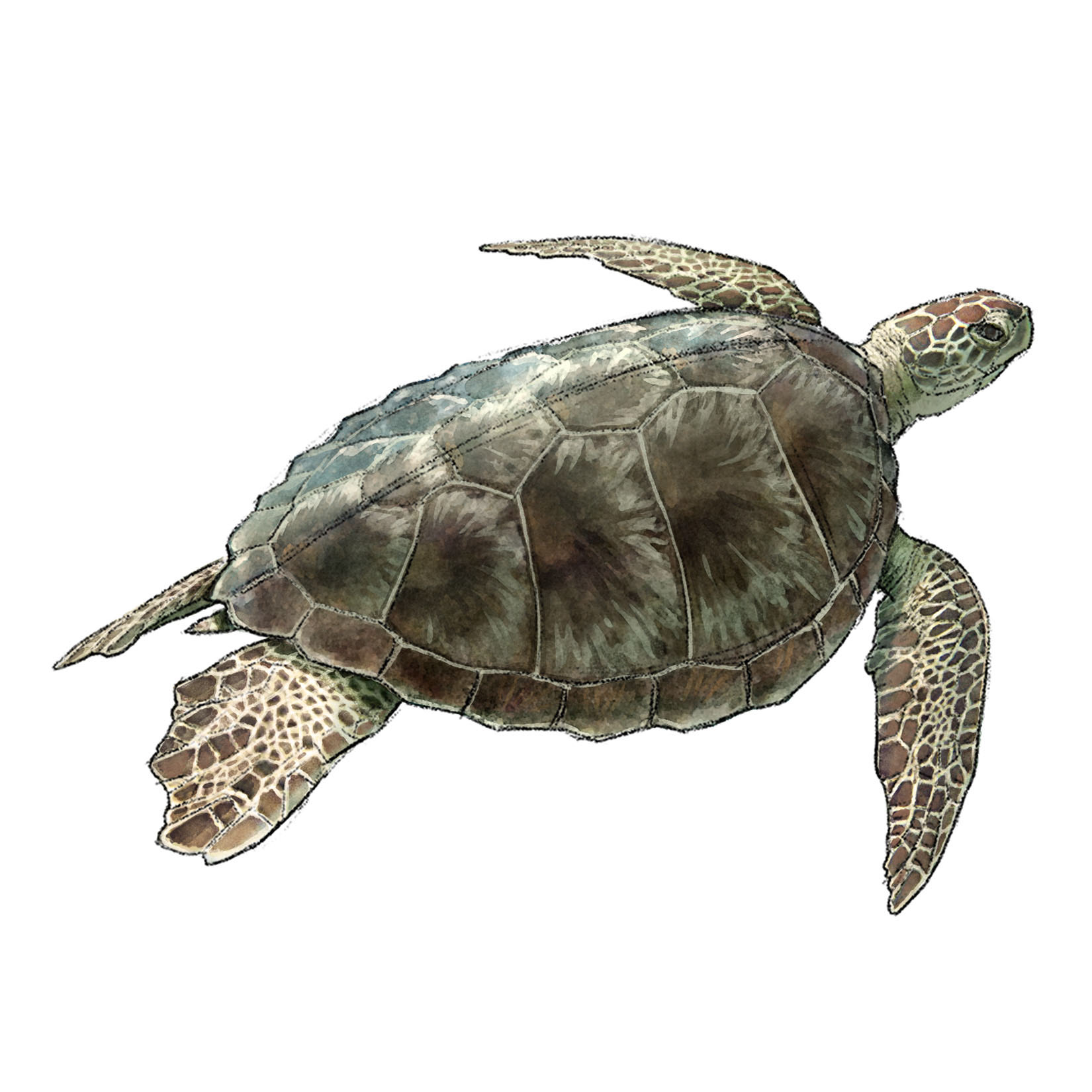 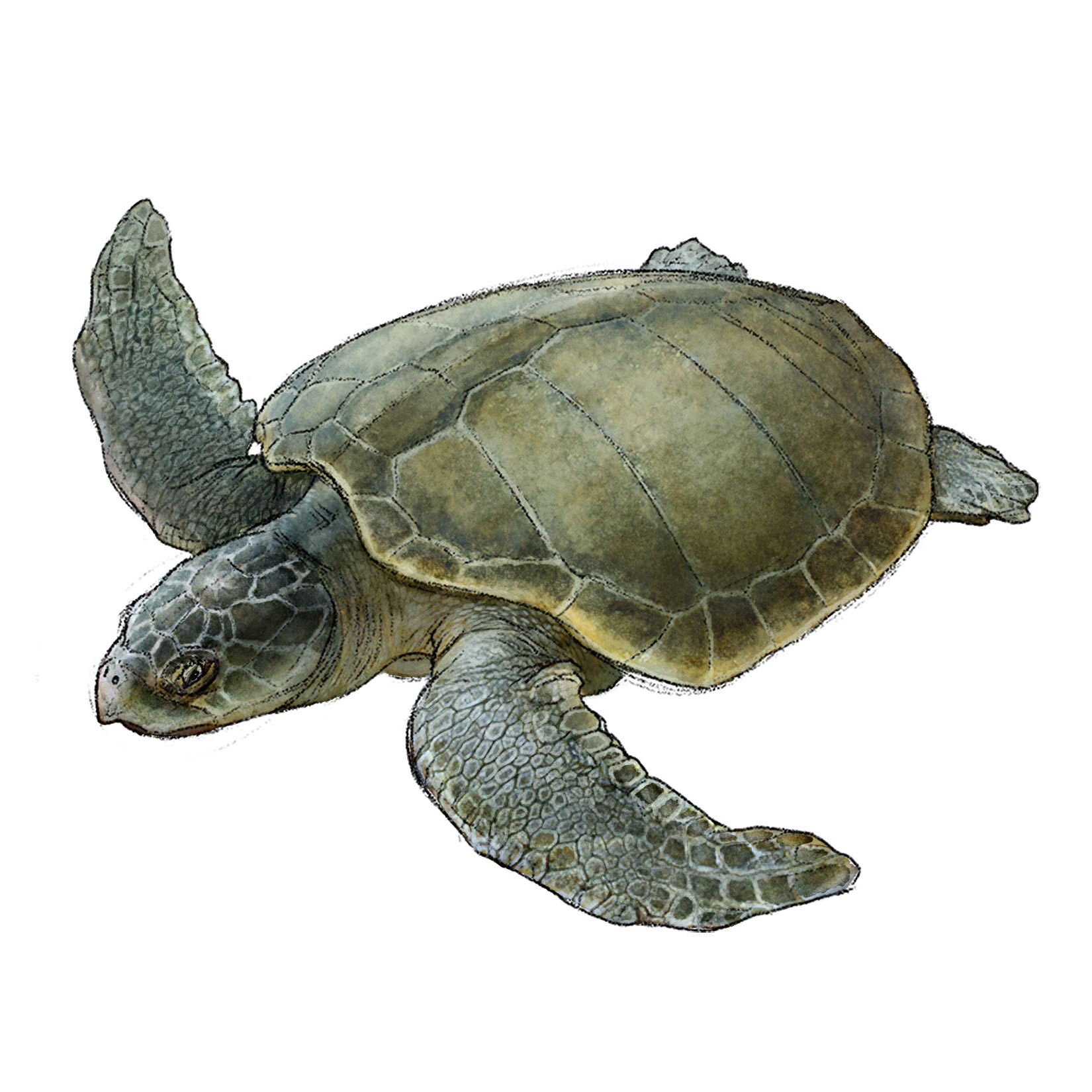 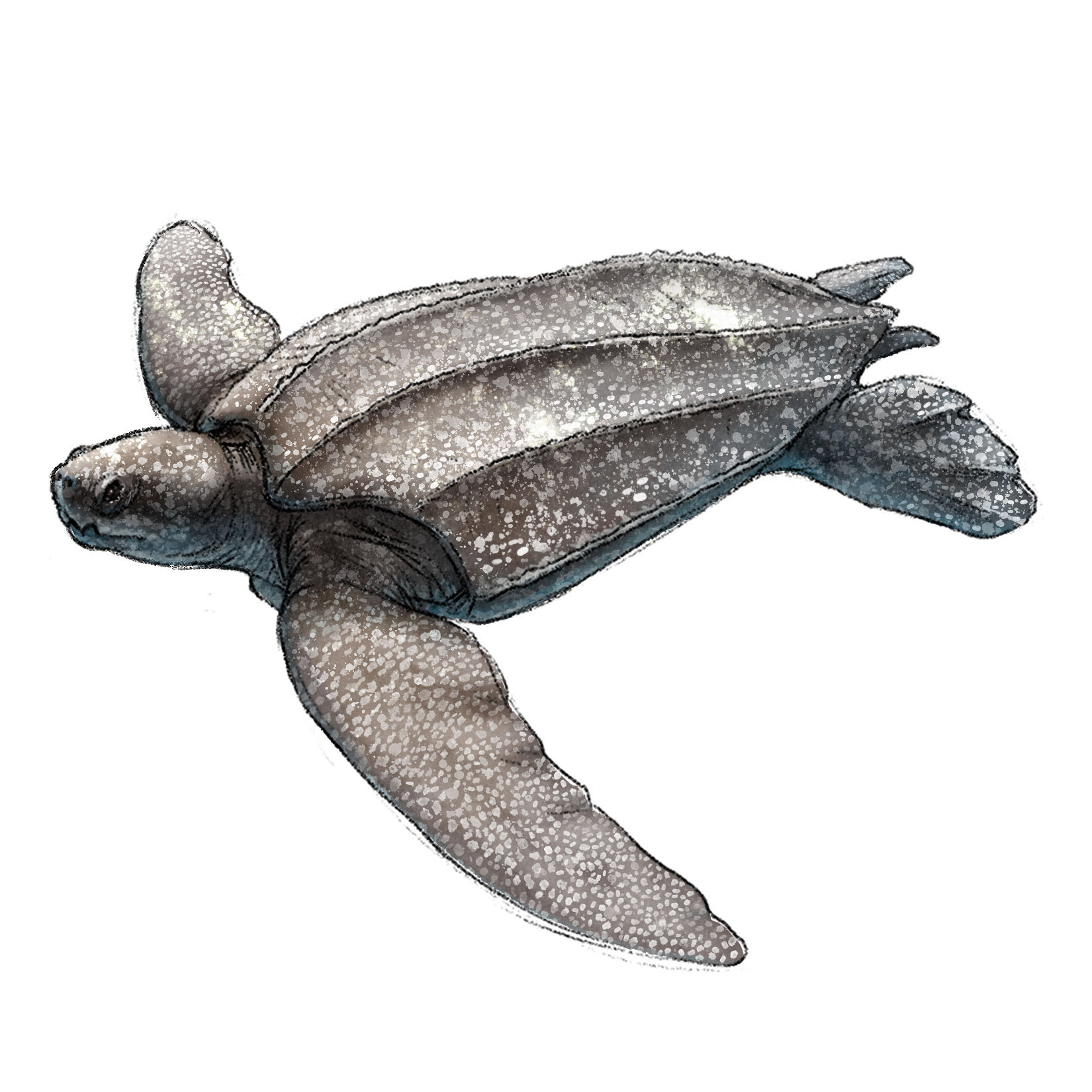 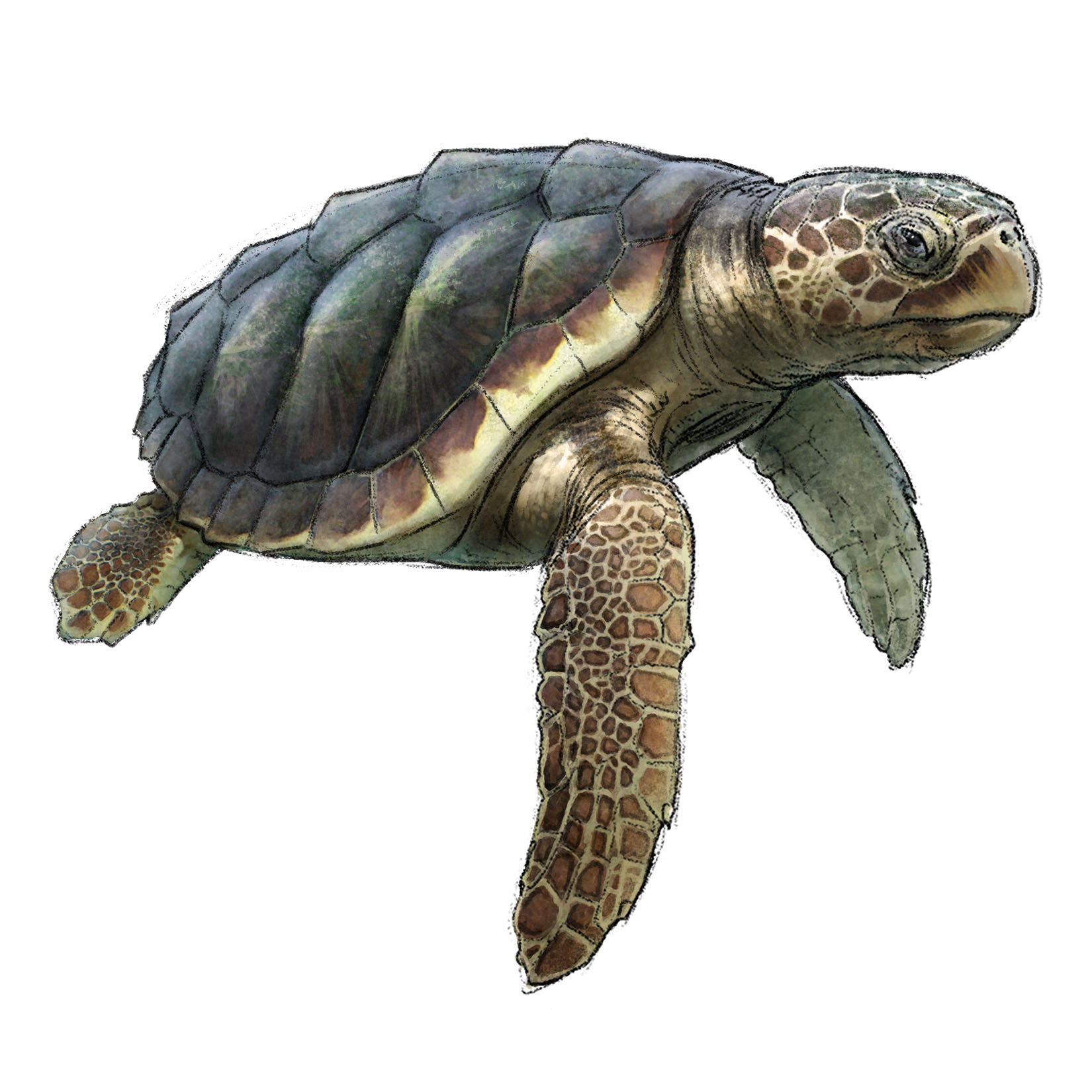 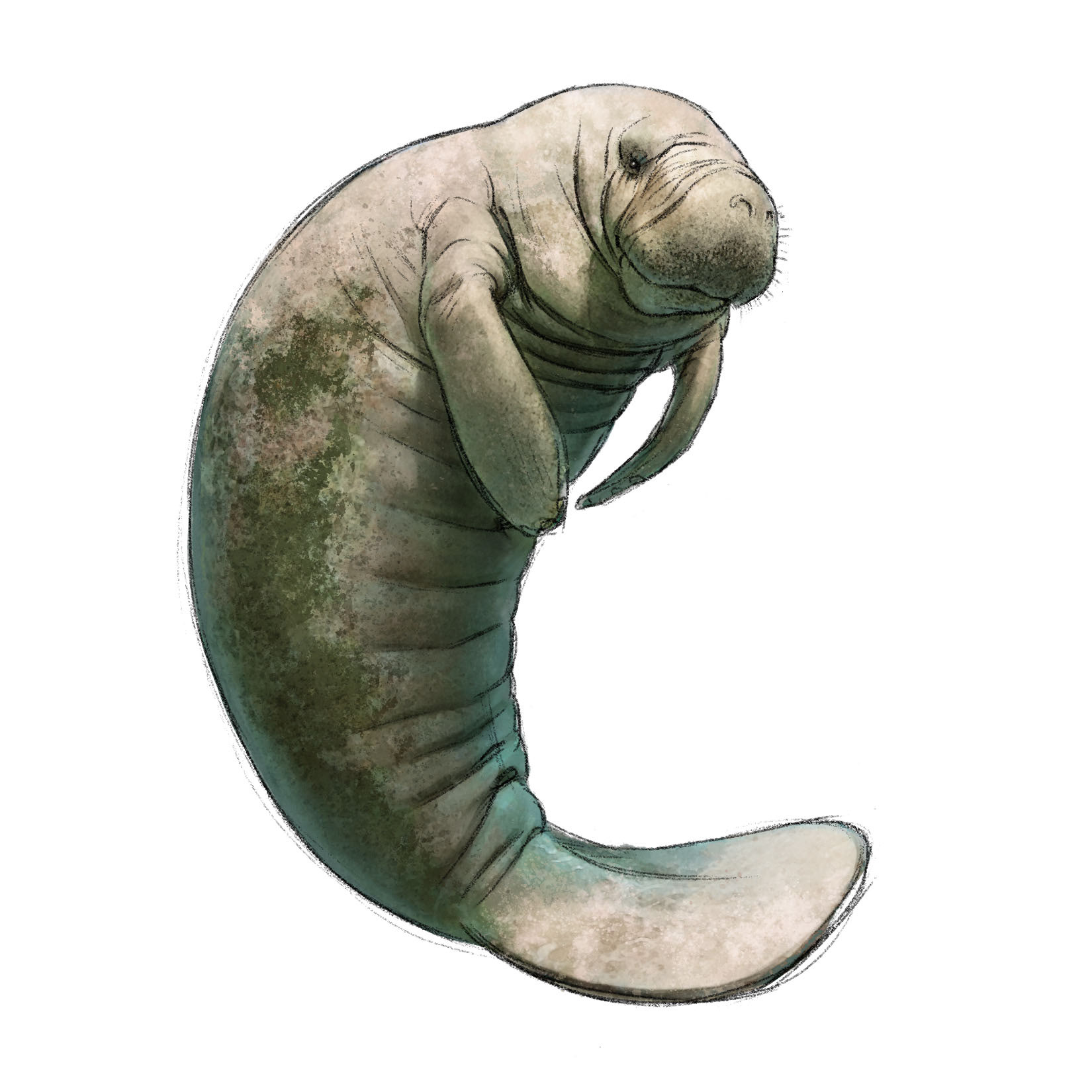 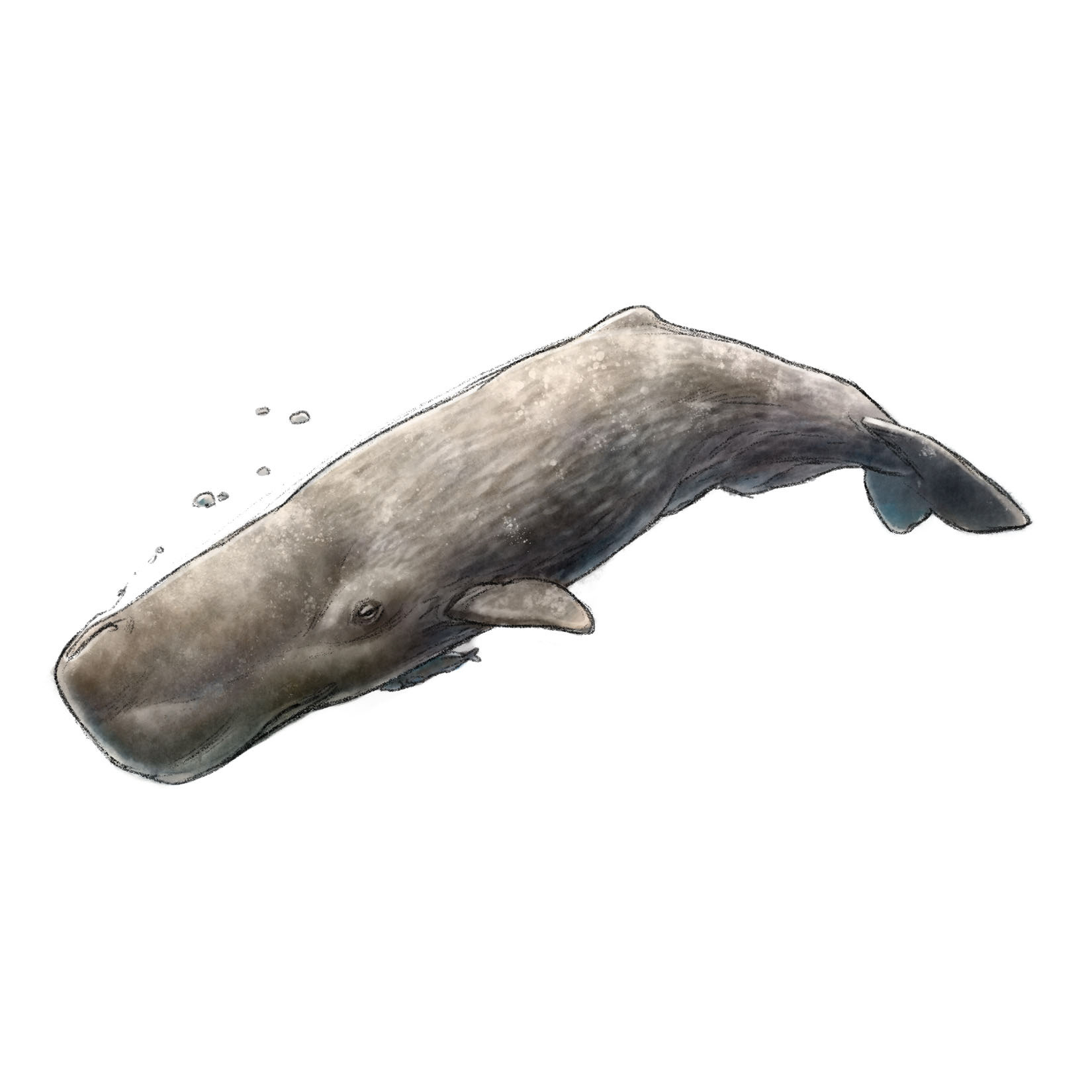